This is the story of Kelly and Devin, a story they want to tell you about. At the end we will see a video where they say “Yes, I do”. Simply incredible. Be there and see the emotion, there are no words. But if a video to watch the emotion.

The story of Devin + Kelly began in early 2008 in State College, Pennsylvania where Devin, a recent Penn State graduate, went to visit his alma mater for the weekend. Kelly, a senior at Penn State, met Devin that weekend through mutual friends. Devin and his PSU buddies spent the weekend with Kelly and her roommates and everyone had a great time. After that, Devin went back to work, Kelly graduated, and the two carried on with their lives.

Fast forward two years to the spring of 2010. Kelly was out with her friends in Pittsburgh’s Southside when she ran into Devin, the guy she remembered playing CatchPhrase with in her apartment some years prior. They reminisced about the weekend all their friends partied at PSU, then exchanged phone numbers so they could hang out again. From there, a friendship was formed.

Devin and Kelly were friends for about four years after that Southside run-in. They went to weddings, carpooled to Penn State for football games, and laid out at Sandcastle during the hot summer days. All the while, their relationship remained completely platonic.

Then, during the spring of 2014, Devin and Kelly created a “bucket list” of activities each wanted to do before that summer ended. They began checking things off the list and started spending more time together, while slowly realizing that they had feelings for one another that went beyond friendship. In June, Devin crossed off an item on his own (secret) bucket list… a first kiss with Kelly. After that kiss, they were officially out of the Friend Zone and, in the words of F. Scott Fitzgerald, “they slipped briskly into an intimacy from which they never recovered.” 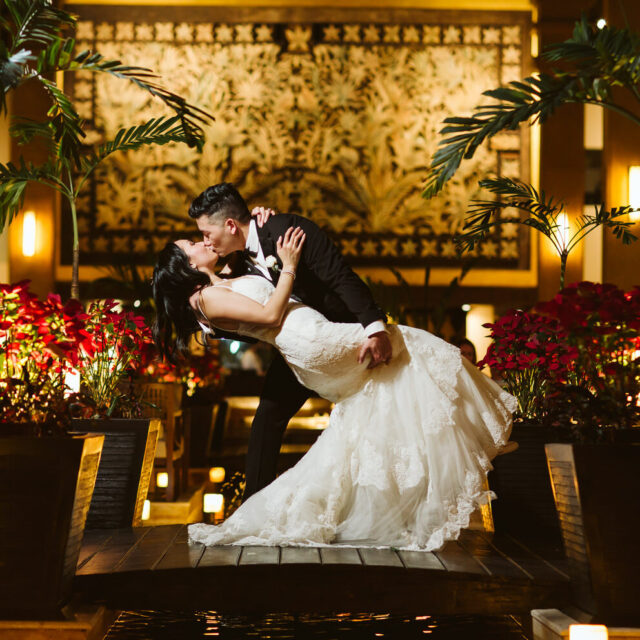 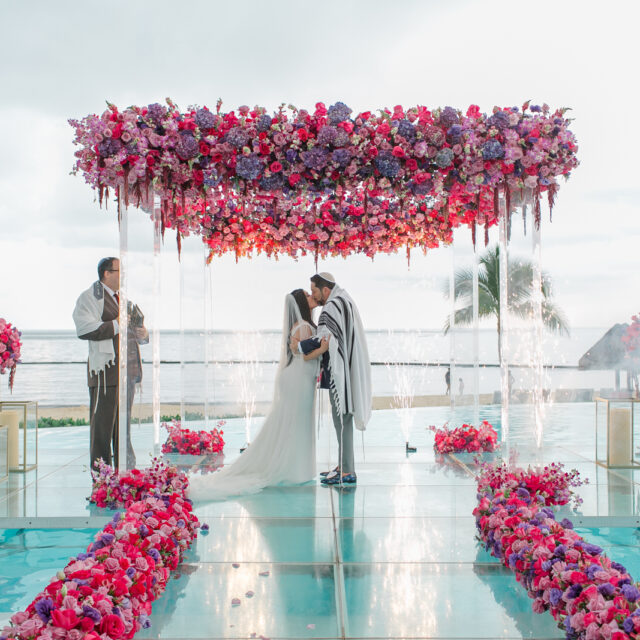 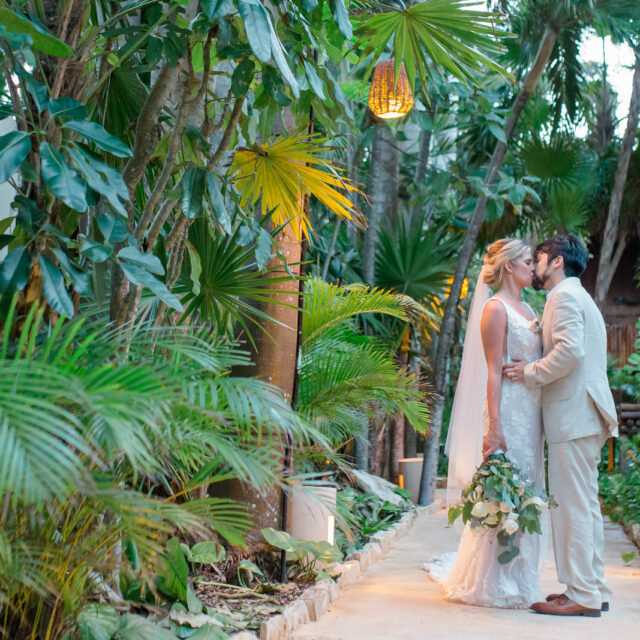 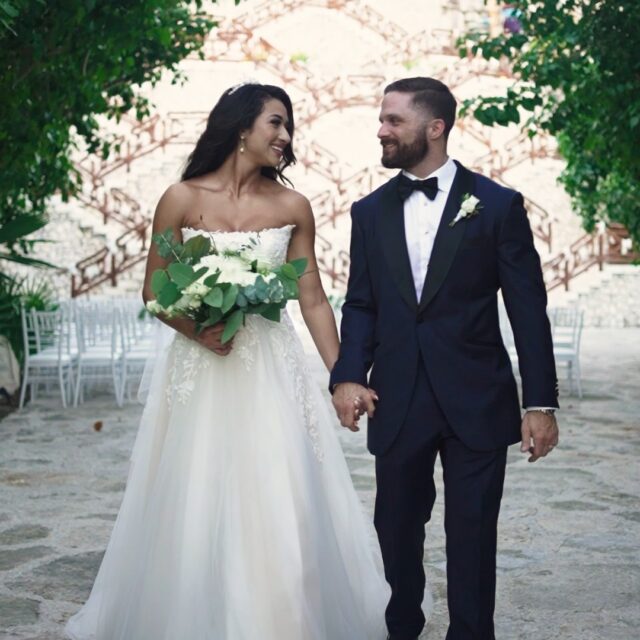 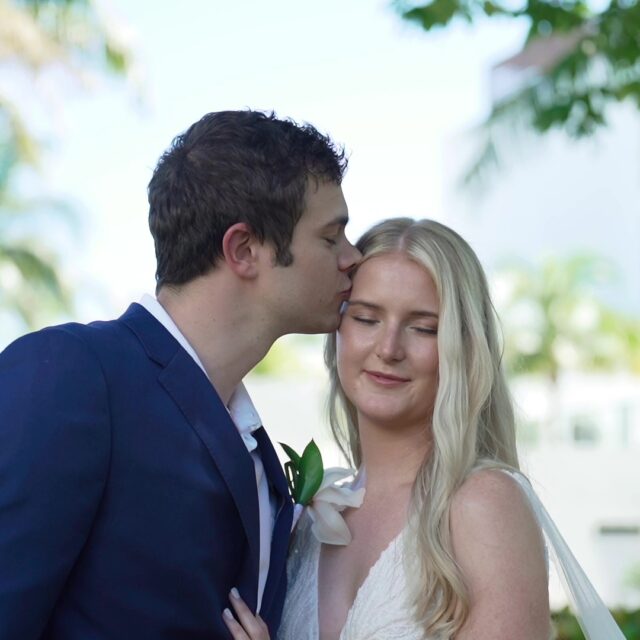 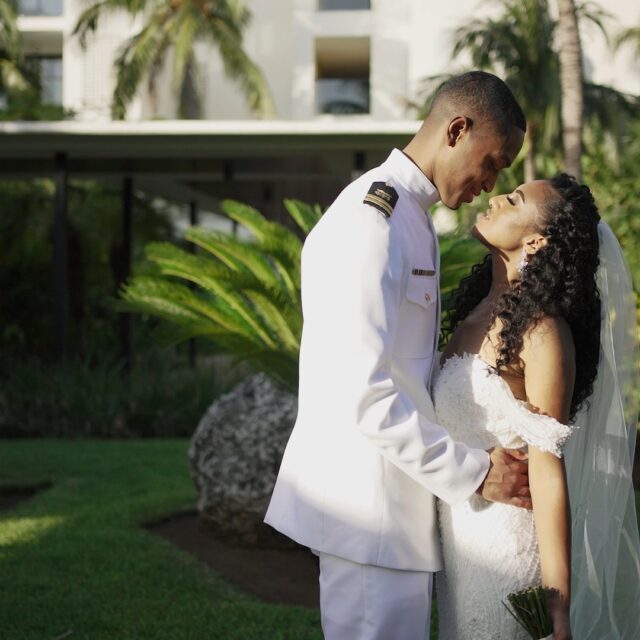